Okay. A lot has happened since I last posted here. I got a degree in computer science, changed careers, become a full-time hexagonal artist. Society has obviously collapsed into a surreal hellscape that would've struck me as beyond parody nine years ago. So it goes. Suffice to say that although I've continued my hexagonal work, I've also clearly drifted away from the Hexnet brand identity, and for various reasons don't think I really want to use it going forward. I keep this site up because I get a lot of feedback from ppl who say they enjoy it, and because it remains, content-wise, my most substantive web presence. Nonetheless, this site sort of gelled at a point in my life and in my personal hexagonal process that I'm clearly never going back to, and is thus now more of an artifact than a living presence. 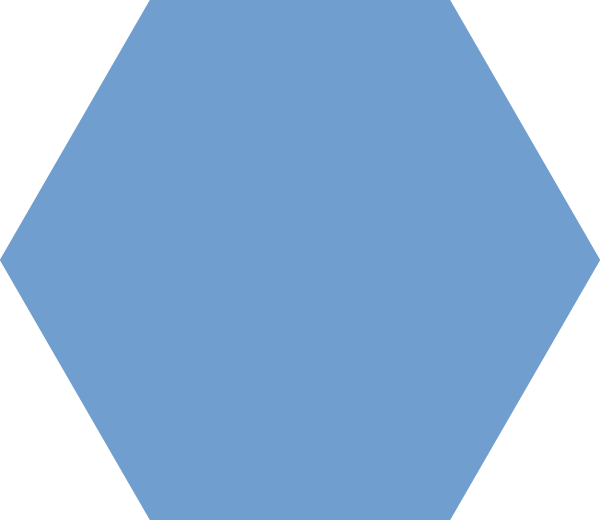